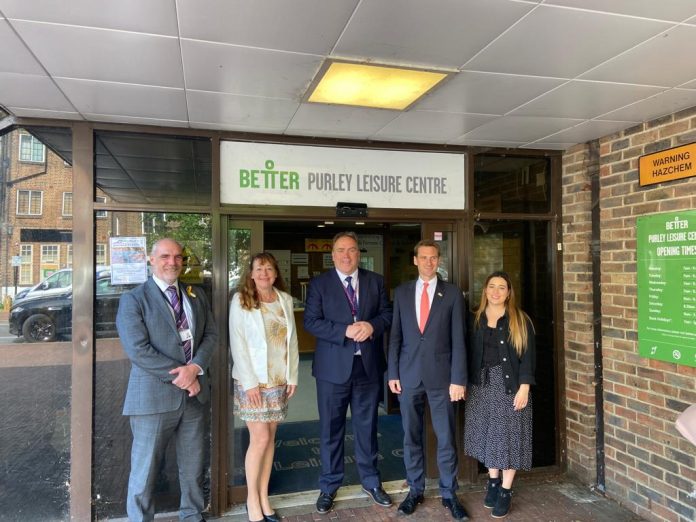 On Thursday 5th May, residents of Croydon went to their polling stations to directly elect an Executive Mayor of Croydon for the first time in the history of the Borough. After a hard-fought campaign, Jason Perry emerged victorious – by a margin of just a few hundred votes. I would like to thank those people who supported Jason; whether you voted for him or not, I know that he will serve everyone’s interests across our neighbourhood.

As Croydon South’s MP, I am now working closely with the new Mayor to deliver on important issues for residents in our neighbourhood.

First is re-opening Purley Pool. Jason and I visited the site just five days after he was elected Mayor to inspect the facility, which Labour sadly neglected when in control. It is likely that some of the equipment will need to be replaced or repaired, but Council officers have already been instructed to work up re-opening plans and budgets as soon as possible.

On planning, Jason’s new Conservative administration has already initiated a process to remove Labour’s damaging planning policies which allowed developers to run amok in Croydon. I fully support the move to overturn these terrible polices, and want to see the character of our neighbourhood and green spaces properly protected. I will be following this issue very carefully indeed.

I will work closely with our new Mayor on issues like Purley Pool and planning to make sure that our area turns the corner after 8 years of mismanagement by the previous Labour regime. I am also pleased that Jason has already instructed the council to reinstate the graffiti removal team, which Labour scrapped.

Aside from the Mayoral election, Croydon Council is now under No Overall Control after no single party returned enough local councillors to form a majority. The means that council committees will also likely not be controlled by a single party – the impact of which remains to be seen.

Finally, I would like to congratulate all the new councillors elected on 5th May, who I will work closely with to deliver the best for our Borough.

Many thanks again to all those who participated in this historic election.

Member of Parliament for Croydon South 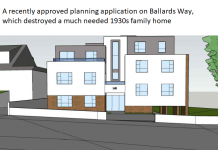 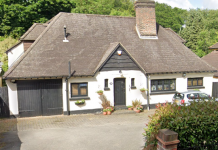 January 4, 2016
We use cookies to ensure that we give you the best experience on our website. If you continue to use this site we will assume that you are happy with it.OkPrivacy policy