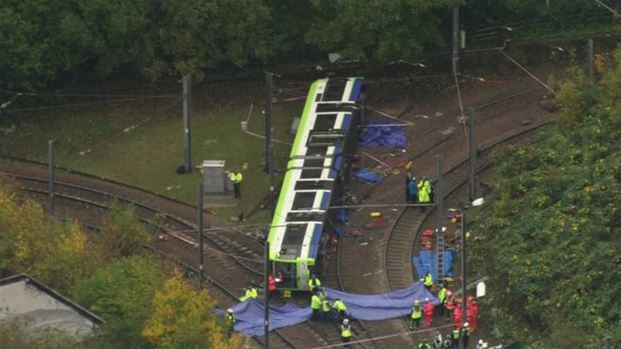 The tram crash last Wednesday at Sandilands in central Croydon, which claimed seven lives and resulted in 50 injuries, is a tragedy for our community. My thoughts and prayers are with the victims and their families, who suffered such an awful loss. No one expects to lose their loved ones in such sudden and tragic circumstances. I have attended various local memorial services for Remembrance Sunday in the past few days at which the tram victims were also remembered. It was clear from these that our whole community is united in sorrow and grief at what happened. There is a book of condolences in the Town Hall which I have signed. It is available for anyone to sign and add their own condolences.

I would like to pay tribute to the response of the emergency services. The Police, Ambulance, Fire Crews, Hospital staff at Croydon University Hospital and St George’s and the local Council have all been magnificent in their response.

It is important that any lessons that can be learnt are learnt, to avoid a repeat. British Transport Police and the Rail Accident Investigation Branch are investigating, and the RAIB will be issuing an interim report very shortly. If anyone has any experience of using this tramline in the past and had concerns about its operation, or has any knowledge about the accident, please fill in this RAIB form https://forms.dft.gov.uk/raib-incident-reporting/

There was a statement in the House of Commons yesterday (Monday) at which I asked a question and received a reply from the Minister for London. My question and the reply are here:

The text is here:

Communities across Croydon are certainly united in their grief and sympathy for the families of the seven victims. From attending remembrance services in Croydon South yesterday, I know that the hearts of people there have gone out to the families who suffered so tragically on Wednesday. I associate myself with the comments of the Minister and the shadow Minister in paying tribute to the emergency services, who responded so well in very difficult circumstances.

I want to tell the Minister that many of my constituents who also use the line, part of which runs along our constituency border, have contacted me in the past four or five days to say that they have felt in the past—not on Wednesday, but in general—that trains approaching the Sandilands junction from the tunnel to the south have been running at very rapid speeds. Will he confirm to the House that the investigations will cover that? I believe tram users would find it reassuring if there was an opportunity to install either a warning system or automated braking in other trams, as the shadow Minister said, as well as in the ones in Croydon, to prevent any repetition of this accident.

Like my hon. Friend and constituency neighbour, the Remembrance Day services in Croydon at the weekend obviously took on a special poignancy, with people taking the opportunity to remember those who gave their lives in the past to protect our freedoms in this country, but also those who lost their lives in this tragic accident. 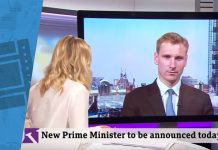