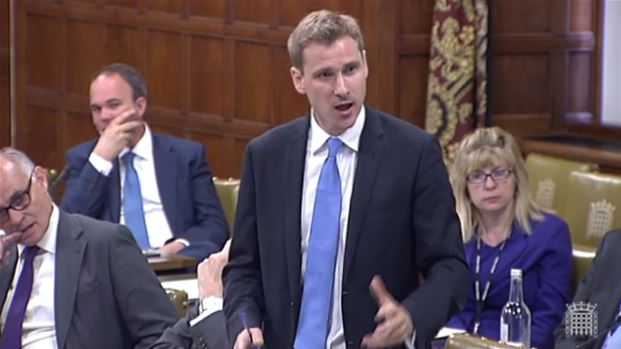 Rail Unions ASLEF and the RMT are inflicting misery on hundreds of thousands of Southern Rail users through weeks of strikes for no good reason (see below). People are unable to get to work, families are being torn apart and people are losing their jobs. ASLEF and the RMT are abusing the powers they enjoy as Trade Unions to call strikes.

The Government should introduce emergency legislation to prevent unreasonable strike action by a small number of people from inflicting misery on hundreds of people, while preserving the right of workers to strike when faced with genuine injustice. I would like to see the following measures introduced in relation to strikes on Critical Public Infrastructure (rail, tube, trams, buses, fire service, ambulance and NHS):

1.       When a strike occurs on Critical Public Infrastructure, it should be such that at least a 50% service is maintained (Canada has similar provisions under the Labour Code 1985 s87.4)

2.       It should be mandatory to attend Mediation at ACAS when a strike has been called or is ongoing (The US Railway Labour Acthas provisions similar to this)

3.       There should be a legal requirement for strikes on Critical Public Infrastructure to be reasonable and proportionate. This means that the injury suffered by service users is reasonable and proportionate when balanced against the complaint of the striking workers. This balance would be adjudicated by the High Court and case law would develop. The current Southern strike would not meet this test, because preventing hundreds of thousands of people from getting to work simply over who presses the door opening button is not reasonable or proportionate. (Article 1 s8 of the US Constitution’s Commerce Clause allows for Congress to bindingly adjudicate on settlements to strikes, in a similar spirit)

The Government should introduce these measures as emergency legislation to end the misery on Southern.

Background to the Southern Strikes

Hundreds of thousands of Southern Rail passengers are currently suffering acute misery. Unable to get to work or get home to see loved ones, families are being pulled apart and people are losing their jobs.

The Government needs to invest more in the Brighton Mainline infrastructure – I have personally lobbied both the Chancellor and Transport Secretary for an urgent injection of £300m to £500m to do this. GTR, who run Southern, have done a bad job and someone else should run the franchise. But the current appalling misery is caused by ASLEF and the RMT holding weeks of needless strikes, accompanied by unofficial strike action (work to rule, an overtime ban and very high levels of purported sickness).

They are striking over who presses the button to open and close the doors. No-one is losing their job. No one is getting a pay cut. Every train currently scheduled to have two people (driver and conductor) will continue to do so. There are no safety issues – London Underground and thousands of surface trains per day run with Driver Operated doors perfectly safely.

Mick Whelan, the General Secretary of ASLEF, said to the Transport Secretary on his appointment that he planned to cause 10 years of strikes on the railway. The Unions are inflicting misery on hundreds of thousands of people over a relatively trivial matter. This is no longer reasonable. The unions are abusing their power to call strikes and the Government should introduce emergency legislation to prevent these disproportionate strikes (see above). 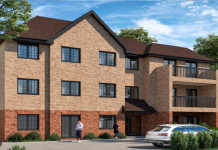 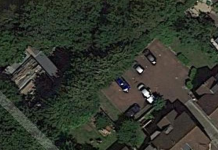 Working to keep our area special