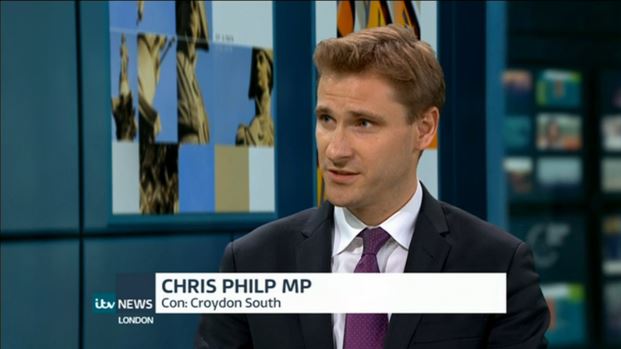 While it is a great relief to see the RMT finally accept the reasonable terms that have been set out by Southern Rail and their owners, GTR, I am outraged at the decision from RMT to go ahead with its strike.

The RMT has known from the outset that the move to driver operated doors has never been about job losses or safety. All conductors at Southern have a guaranteed job. Around 40 percent will see no changes to their role – while the remaining 60 percent will have the new, passenger orientated role. Meanwhile, Driver Only Operated Doors are already in use on the majority of GTR trains and around 30 percent of all trains nationwide; as well as having been certified as safe by the Rail and Safety Standards Board.

The RMT’s repeated decision to go on strike has been on fatuous grounds throughout this dispute, but this final strike is nothing short of spiteful. The RMT has already accepted the terms from Southern Rail and so this strike is essentially pointless. This strike is going to cause yet more misery for passengers and serves no purpose. I urge the RMT to consider the interests of passengers and to cancel this unnecessary strike.

I will however repeat what I have been saying all along however – the RMT is only one factor in the abysmal service from Southern Rail. GTR has run a terrible service over the last two years. Since May I have been calling for the service within the M25 to be transferred to TfL. After years of letting passengers down GTR has proven that it is not capable of running the service effectively. 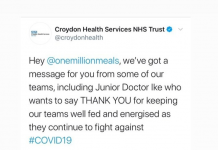 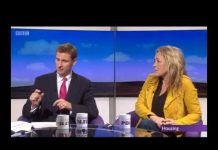