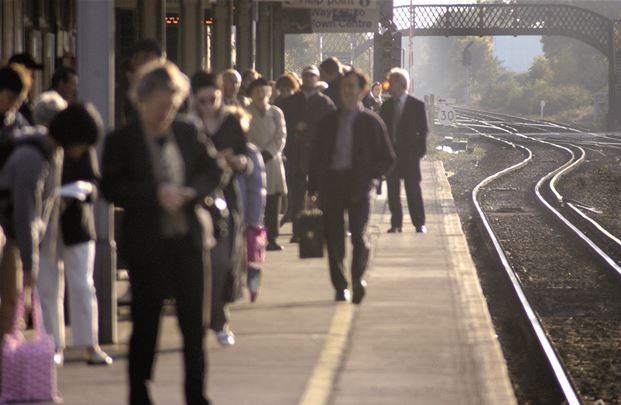 I am very pleased to report that the drivers’ union ASLEF has recently called off their ongoing strike action and reached an agreement on Southern Rail. Over the past year or so, the RMT and ASLEF have been on official strike for over 40 days, with unofficial action on many other days. The dispute was over who opens and closes the doors and whether the train can still run if the conductor does not show up (for example, because of short-notice sickness). The Office of Rail and Road has found Driver Operated Doors to be safe. All of London Underground, one third of UK surface trains and most of continental Europe run perfectly safely with Driver Operated Doors and now the ASLEF Union finally agrees they are safe too.

Moreover, every train that was scheduled to have two people on board (driver + conductor) will continue to be scheduled to run with two people on board, with the conductor looking after customers. Only in exceptional circumstances – for example the conductor not turning up for work – will the train run with no conductor. There are no pay cuts – in fact there is a very big pay rise for drivers – no redundancies and no genuine safety issues. But despite this, the RMT is continuing to strike and has actually widened their strike action to several other networks such as South Western Trains. RMT President Sean Hoyle has been taped saying the strikes are designed to, “Bring down the Government” (his words). This is a ludicrous abuse of strike action, and I have called on the RMT to follow ASLEF’s example and end their needless strikes now.

In the meantime, the £300m which I successfully lobbied for last year is now being spent on points and signals upgrades, and improvements should be seen soon. London Bridge will also fully re-open next year with a Thameslink train going through the London core approximately every two minutes – so I hope that happier times are ahead on Southern. I will keep pressing on this issue – including campaigning to break up the unwieldly and ineffective GTR franchise as well as fighting the strikes.

How a Directly Elected Mayor can affect planning

WATCH: Chequers and the Irish Border 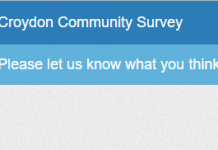 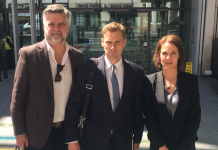 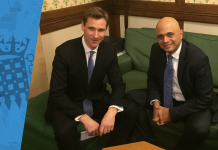 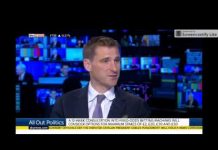