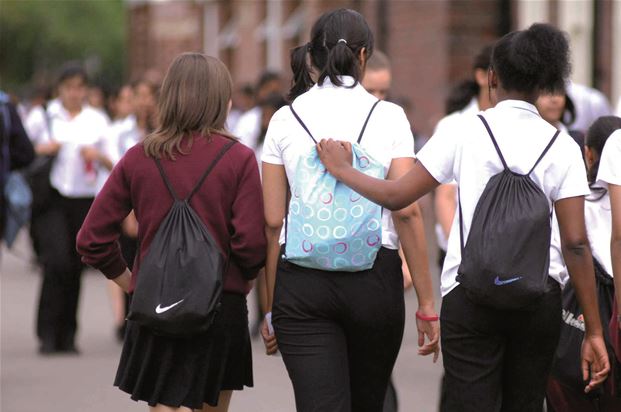 Last week the Education Secretary announced £1.3 billion of extra frontline funding for schools and confirmed the introduction of the “National Funding Formula”. Croydon has been historically underfunded relative to other areas (such as Inner London) and the new Funding Formula fixes this. Most secondary schools in Croydon, including Riddlesdown, Oasis Coulsdon and Woodcote High, will get a 10% funding increase under the new Formula. Croydon Primaries will generally get increases too, although not quite as much. The extra £1.3 billion will mean no school anywhere suffers a cut under the new Formula, and it also protects education spending in real terms (i.e. after inflation) per pupil. This is fantastic news for schools in general and for Croydon schools especially. 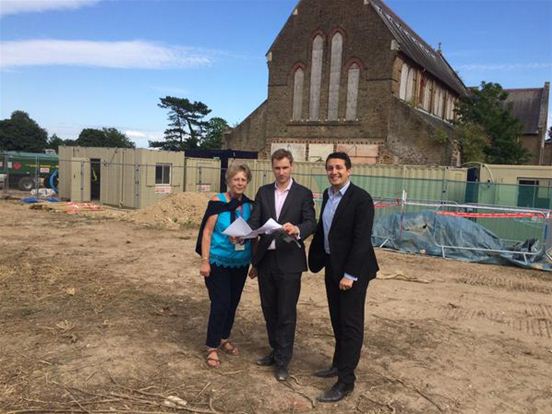 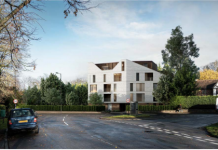