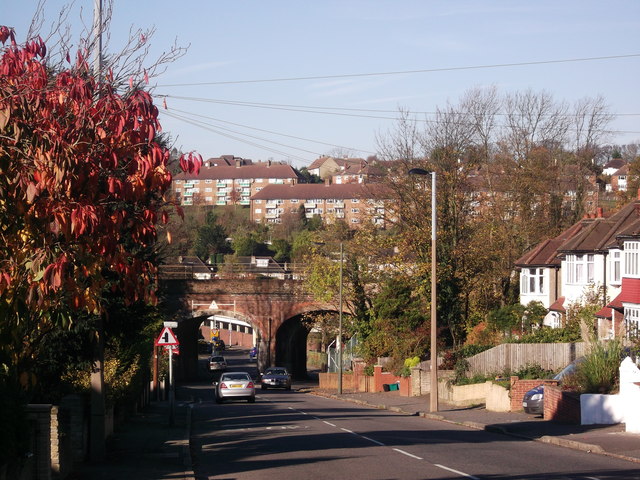 to this year’s local elections, Cllr Tony Newman, now the Labour Leader of Croydon Council, told the The Croydon Advertiser that “Labour have no intention of closing Purley pool if elected in 2014”.

This comes at the same time as the Council pledges to build a brand new pool for New Addington at a cost of £17 million. While we support the opening of the pool in New Addington, to keep Purley Pool open will cost just £781,000. This doesn’t seem right, and it doesn’t seem fair for residents in Purley and the surrounding area who use it.

The running costs of keeping Purley Pool open are about £250,000 per year – around the same figure as the council spends each year funding Trade Unions. I think that keeping the pool open is more important than funding trade unions.

There are currently no specific regeneration plans or timetable to re-vamp Purley Leisure centre. Children from 10 local schools and 250,000 people use the pool each year. For people living in Sanderstead, Purley, Kenley, Coulsdon and other parts of the south of the Borough, it is by far the most accessible swimming pool. Access to swimming facilities is vital to heath and wellbeing.

We will be campaigning to try to convince Cllr Newman to stick to his election promise and keep Purley Pool open. Please sign our petition and forward it on to as many of your friends and neighbours as possible. The more who sign, the more chance we have to persuade Cllr Newman and the Council to change their mind and Save Purley Pool. The link is here: 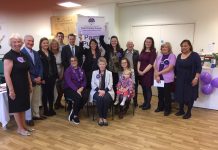