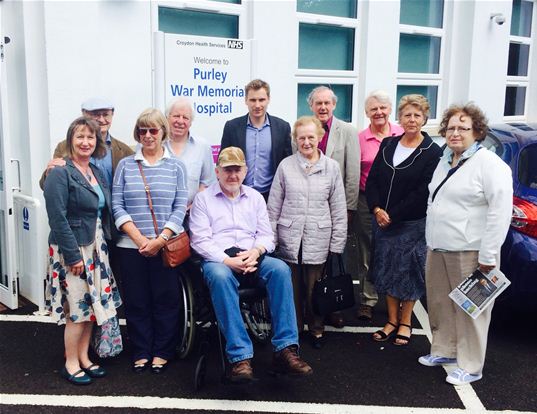 ..Purley Memorial Hospital re-opened in the summer of 2013 with an excellent Urgent Care Centre (UCC). It was open from 8am to 8pm and included access to the X ray facility for most of the time that it was open. It also treated minor ailments besides minor injuries. Sadly, from May 1st 2014 the opening hours have been cut to 2pm to 8am and there is no access to the X ray facilities at all. I am working very hard with local residents to persuade the Croydon Clinical Commissioning Group (CCCG) who decide about the service levels at the hospital to change their mind and restore the service.

The CCCG say that the number of people using the facility was not high enough to merit maintaining the service as it was. However, there was very low public awareness about the UCC service and it had received almost no publicity. That is why use levels were low. The decision was taken in September 2013, before the re-opened site had a chance to properly establish itself. Despite this, the number of people using the UCC were growing, and increased 56% in 2013/14 compared to the previous year.

I have conducted a survey about the UCC (available to fill in at www.surveymonkey.com/s/purley hospital). There have been over 1,000 responses and I have found:

An important message for the over 70s – Please share 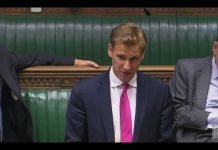