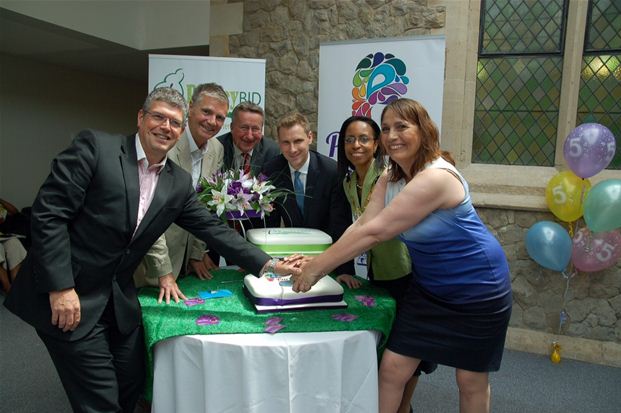 I was delighted to help launch the Purley Business Improvement District (BID) last week. I wrote in support of Purley BID back in October 2014 and helped canvass local businesses, and I am pleased it has come to fruition.

The Business Improvement District will give Purley the development it needs. A BID is an opportunity for businesses in a defined area to improve the neighbourhood to increase footfall and build business. Purley BID covers roughly from the Pampisford road to the A22 and from the station to the perimeter of Tesco on the Brighton Road.

In order for a BID to start, all businesses paying business rates in the area are polled. 50% of those polled by number and by rateable value have to approve the BID. If it is approved, a surcharge of between 1% and 4% is made on business rates, and this money is then made available to the BID committee – representing local businesses and interested parties – to spend as they see fit. BID levy money is ring-fenced and for use only in the BID area unlike business rates which are paid in to, and redistributed by, government.

It has been set up and launched by the Purley Business Association and I pay tribute to the hard work they have put in over the past few months. They are amongst 40 other BIDs in Greater London, and around 200 nationally.

The nearby Croydon BID has been running for 8 years and has seen a number of positive changes, such as having not only safer streets, but cleaner and greener streets. Croydon BID also aimed at improving the perception of Croydon as a city centre and encouraged various festivals and events. The success of the Croydon BID is a positive sign for the success of the Purley BID which is aiming to address five similar areas of concern: access, perception and image, cleaner and greener, business engagement and safety and security. Improving parking facilities in the area will also be a priority.

I look forward to seeing the results of this exciting project.

Chris – the public has a right to get to work 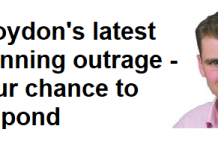