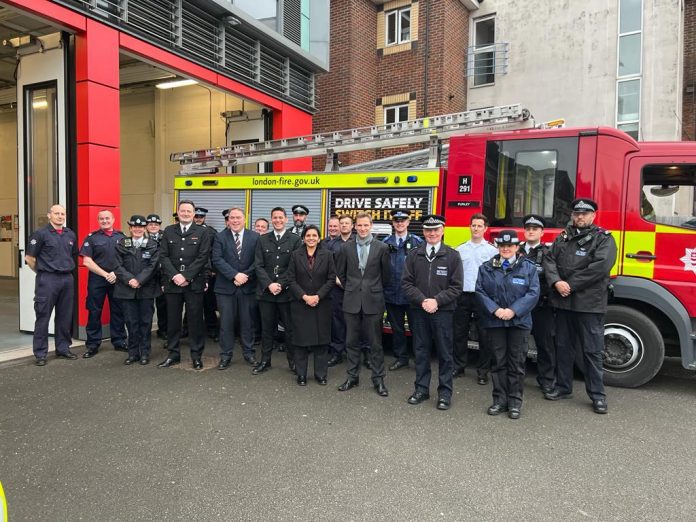 Following a 4 year campaign which I have been working on with Cllr Jason Perry, we now have Police permanently based in the south of the Borough by co-locating with the Fire Brigade at Purley Fire station. The new arrangement has just started. Police Officers covering Purley and Woodcote and Purley Oaks and Riddlesdown parade from the Fire Station (ie start and finish their shift there, and have facilities there) instead of having to travel back and forwards from Addington Police station or Croydon Town centre.

Police covering Coulsdon and Kenley are also using the base (although not parading there). This saves a huge amount of travel time and the Police can have a local base from which to patrol more often and stay closer to the community. It also means that Fire Brigade Officers and Police can share intelligence. I am delighted that the work has borne fruit and it will improve the service in the area. The model could be rolled out around London. This is the first place it has been done. I’m pictured here with the Police and Fire Borough Commanders and officers from both services at Purley today.

WATCH: Russia and the Salisbury attack 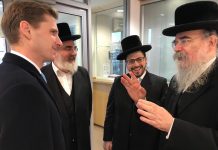 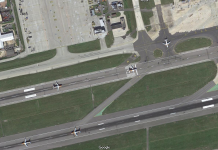