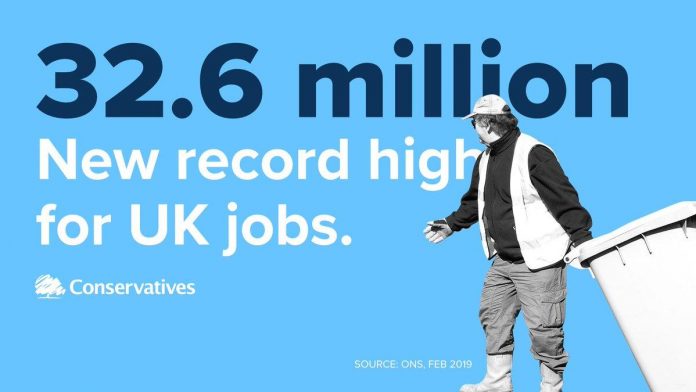 Figures recently out from the Office for National statistics show that unemployment is at a 40 year low and wages are rising faster (3.4%) than inflation (1.8%). 3.4 million new jobs have been created since 2010, 75% of which are full time. Only 3% of all jobs are in “zero hours” contracts. Unemployment is lower in the UK than in most major European countries.

Unemployment is down 100,000 on the year. 32.6 million people are in work, and female employment is at a record high.

Since 2010, the national minimum wage here has gone up by 38% – from £5.93 in 2010 to £8.21 from April. Combined with the increase in the personal allowance, somebody who works full time on the minimum wage is 44% better off after tax.  Given that inflation was 25% during this period, that’s a significant increase in real term wages for those on lower incomes. It is because of this that income inequality is significantly lower today than it was in 2010.

30 million working people have also benefitted from the increase in personal allowance – the amount you can ear tax free. This has gone up from £6,745 in 2010 to £12,500 from April – saving working people around £1,200 each in tax every year.

Getting people into properly paid work is the best way to fight poverty and create prosperity. We are on the right track. 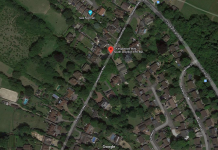 OPPOSED over development – Demolition of family home and for 7... 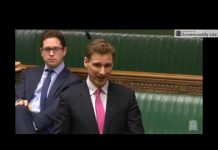 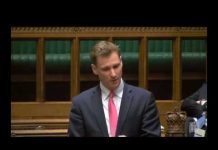