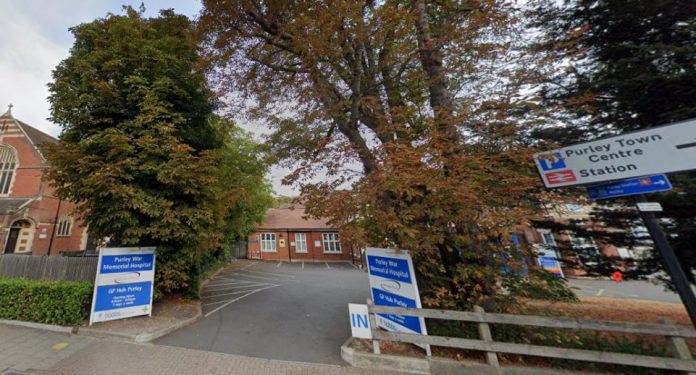 With the effects of the pandemic still impacting healthcare, I have been working with local NHS leaders to get extra capacity provided in our neighbourhood.

This work has led the creation of a new elective operations centre at Purley Hospital – thanks to £15 million of Government funding – which has helped ensure Croydon is in the top five Trusts for elective care waiting times nationally.

The two existing surgical rooms at Purley Hospital are now used for minor general surgery, hand surgery, varicose vein surgery and gynaecological procedures. To expand on this, under the new plans for the hospital, a new building will be constructed with eight surgery rooms and diagnostic facilities to offer a range of same-day one-stop surgical procedures. This will increase the surgical capacity at Purley Hospital by five times when completed.

Further along the Brighton Road, in Coulsdon, I have been in discussion with local NHS leaders about developing the old CALAT site (between Malcolm Road and Chipstead Valley Road) into medical facilities. Epsom & St Hellier Trust are now developing part of the site into a kidney dialysis centre, due to open by the early summer of 2023, which is fantastic news for local residents.

There is also an ongoing plan to establish a large GP surgery on the other part of the CALAT site, but there are currently some delays to this project caused by contractor issues. Coulsdon councillors, residents’ associations and I are determined to see a large new GP centre on the site as soon as possible and are working closely with local NHS leaders to find ways of resolving any issues. 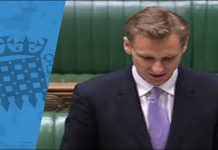