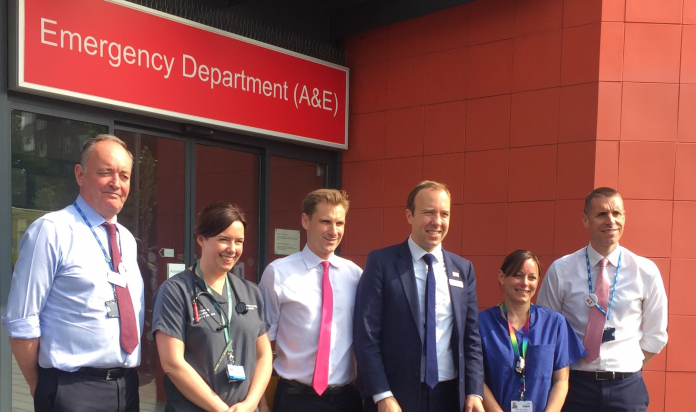 Croydon University Hospital (formerly Mayday) opened a new A&E earlier this year. In 2015 I successfully lobbied the then Health Secretary Jeremy Hunt for the funding to open an A&E that was a third bigger than the previous A&E. The new A&E officially opened in May.

Since then, the A&E has seen more than 100 more visitors per day, while also waiting times have also improved since March. This shows the importance of the Conservative Government’s investment, and in future proofing our vital services. 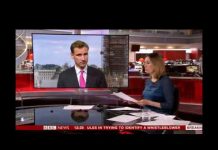 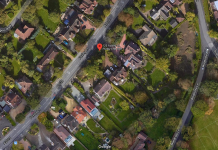 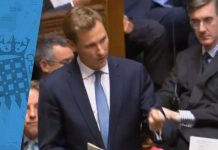 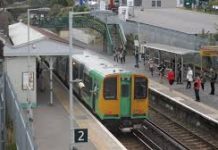