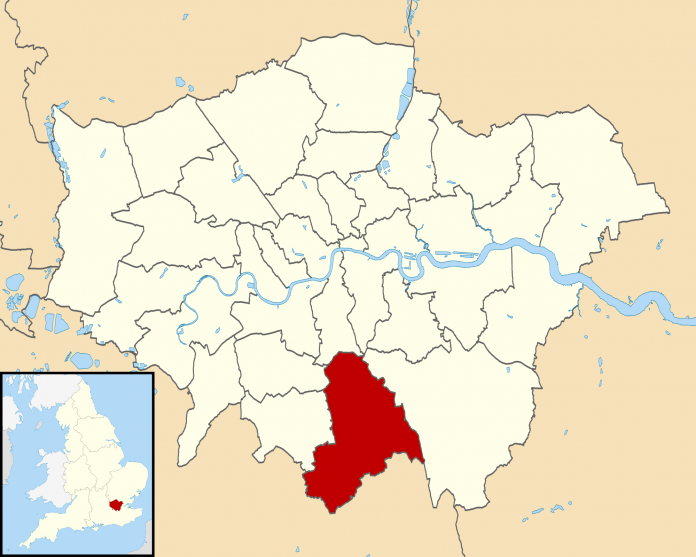 As you probably know, the election for Mayor of London and the Greater London Assembly (or GLA) takes place this Thursday, 6th May.

I am supporting Shaun Bailey for Mayor. Shaun has a clear plan. He wants to tackle crime (especially knife crime) with extra police, more youth activities and a surge against knife crime in his first 100 days. He wants to make sure new affordable homes are orientated to Londoners who want to buy through shared ownership. He wants to create a London Transport Investment Fund to bring forward new transport projects. He has also pledged to reduce the C-Charge back to £12.50 and not introduce Sadiq Khan’s planned £5.50 entry tax on people coming into London by car to see family or to shop.

I am deeply unimpressed by the last five years of Sadiq Khan’s Mayoralty.  Violent crime has sky-rocketed in London on Sadiq’s watch, with knife crime now the highest of anywhere in the UK. Mr Khan has destroyed TfL’s finances, creating a £12 billion debt and major projects such as Crossrail or the Bakerloo line extension have stalled or been cancelled.  Mr Khan has also increased his Mayoral tax (called the “precept”) by 31% to fund his huge £100m PR budget since 2016 and an 82% increase in City Hall staffing costs. He has taxed us heavily and spent the money on Press Officers instead of Police Officers.

Just as important on 6th May is the vote for our new Greater London Assembly Member. The London Assembly is the body that’s meant to hold the Mayor to account. With mainly Labour members, they have simply rubber-stamped many of Sadiq Khan’s disastrous policies in the last five years. Neil Garratt is the local Conservative candidate running the GLA here. If elected, Neil has three top priorities:

•            Stop the Greater London Boundary Charge – this is Sadiq Khan’s plan to raise money by charging motorists up to £5.50 every time they come into outer London areas. It would be a toll charge every time family and friends want to visit or someone wants to come to shop.

•            8,000 extra police – Knife crime and burglary levels are at an all-time high, and many people no longer feel safe. Neil is campaigning for more police on our streets.

•            Stop overdevelopment of the south of our Borough – Neil is a strong voice in opposing Labour’s plans for overdeveloping our part of the Borough. He’s seen the damage that has been done by building on our green spaces and demolishing family homes for flats. As our London Assembly Member, he can provide real scrutiny on important issues like the London Plan, and help stop the over development.

I’ll be supporting Shaun and Neil on Thursday, and I hope you feel able to as well.