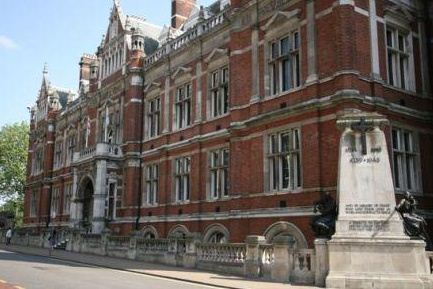 Croydon Council’s Labour leader has been complaining about reductions in the grant from central Government.

The truth is that even today, 8 years after the recession, the Government is still spending around £70 billion per year more than it raises in taxes. Savings must be found to balance the nation’s books and local authority grants are part of that. Labour left office in 2010 with a deficit around twice the current level and we are still fixing the mess they left behind. It’s a bit rich that they are now complaining when the Conservatives face the difficult task of eliminating Labour’s deficit.

Cllr Newman claims that Croydon is unfairly treated compared to Surrey, because Surrey got £24m of temporary extra money over two years whereas Croydon got very little. There are two facts Cllr Newman conveniently ignores: firstly, Surrey receives about 25% less funding per head than Croydon and secondly, Surrey faces a larger budget cut than Croydon even accounting for the £24m. So when everything is taken together (and not just one element in isolation) Croydon actually gets a better deal from the Government than Surrey.

But there is an unfairness in local Government funding: that between inner and outer London. The last Labour Government gave a lot of extra money to the (mostly Labour controlled) inner London Boroughs such as Southwark, Lambeth, Tower Hamlets, Islington and Camden. They get a lot more money than Croydon per head, even though Croydon has arguably higher social deprivation. This is a genuinely unfair legacy of the last Labour Government, and one which I am currently fighting. A review is about to be undertaken and I will be lobbying hard for outer London Boroughs – and especially Croydon – to get more funding compared to inner London.

There is also a responsibility on local councils – including Croydon – to make sure that their budgets are wisely spent given they are under genuine pressure. For example, the Metropolitan Police had a 20% budget cut over the last 5 years. But by finding back office savings (e.g. merging accounting departments) they were able to maintain the number of frontline Police at about 32,000 and crime actually fell substantially. Croydon’s Labour council should do the same.

Instead, they have wasted money on everything from moving boulders around the Borough (I’m not joking – they actually did this) to a costly Festival to funding Trade Union posts to having hundreds of staff on very expensive agency contracts – costing about an extra £3m per year.

Instead of carping, Tony Newman should join me in seeking a fairer funding Government settlement between inner and outer London. And he should stop wasting money on moving boulders and expensive agency staff, and concentrate resources on front line services given how tight finances are. 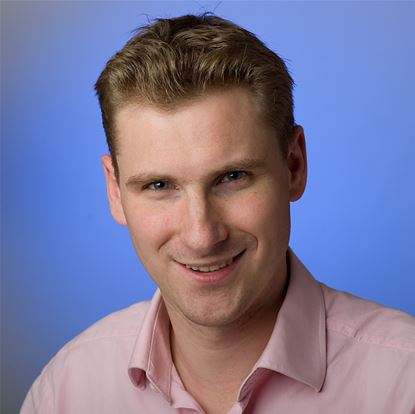 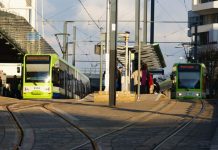