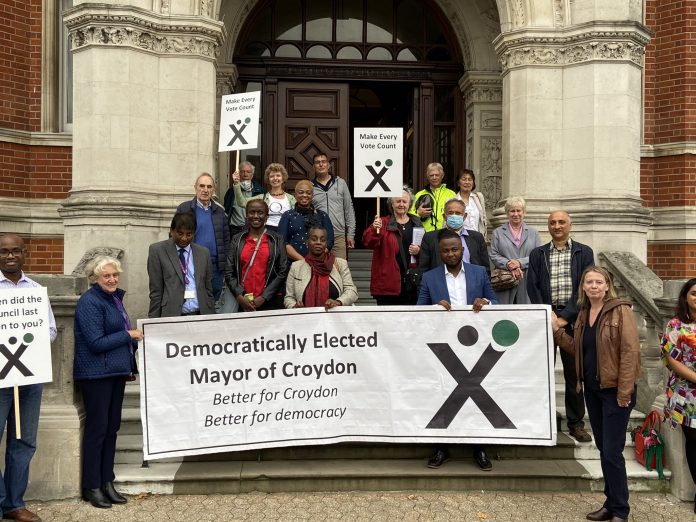 Last Friday night, Croydon Council’s auditors Grant Thornton felt legally compelled to publish a damning emergency report on Croydon Council’s finances. These problems have developed over several years and long pre-date Covid. Croydon is the only one of London’s 33 Boroughs in this position.  The auditors found a series of staggering failings that have led Croydon to the brink of bankruptcy. The report shows that since 2014 when Labour took control of Croydon Council:

The full horrifying report from Grant Thornton is here:

Labour in Croydon has shamefully – through neglect, incompetence and most importantly of all by not listening to residents – led the Borough to bankruptcy. This long pre-dates Covid and no other London Borough is in this position.

The very last line of the report says: “Action must be taken to restore the Council to a sound financial position supported by effective governance.”  This underlines the need for a Democratically Elected Executive Mayor who will be genuinely accountable to the public and will listen.  I am hoping the referendum on this will happen soon now that we have handed in enough signatures to trigger one – although I fear the unaccountable clique running the Council will continue to ignore the public and try to delay holding the referendum as long as they can.

I will keep you updated with further news on Croydon’s financial position. 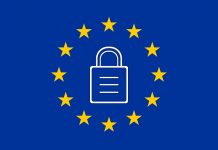 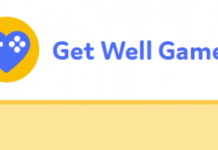 Opposing plans for over development in South Croydon

WATCH: Chequers and the Irish Border