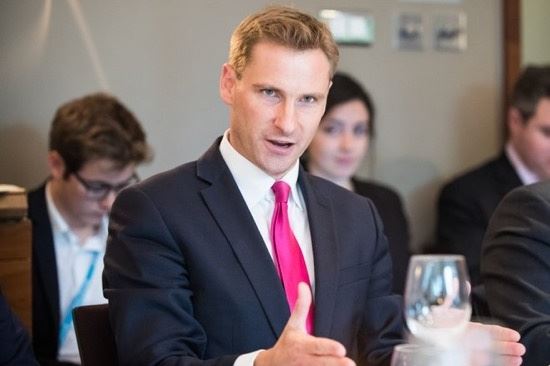 The Croydon Clinical Commissioning Group’s (CCG) decision to cut all In Vitro Fertilisation (IVF) treatment is under review due to my intervention.

According to data from the group Fertility Fairness, Croydon is one of just 7 CCGs in the country to have cut all IVF treatment.

The controversial decision to cut the fertility treatment was made by the CCG, which allocates NHS funding for Croydon, in order to save funds. The decision was initially referred by Croydon Council’s Scrutiny Panel to the Secretary of State, Jeremy Hunt.

However, following my intervention, the Secretary of State has now referred the matter on to the Independent Reconfiguration Panel, which advises the Government on health funding and allocation decisions.

The Independent Reconfiguration Panel will now investigate the case and advise the Secretary of State on the decision based on its impact and the effect it will have on patient choice for Croydon residents.

Around 3.5 million people, or roughly one in seven couples, in Britain have trouble conceiving. For those couples, IVF is an important source of hope in starting a family together.

Croydon CCG’s decision to cut all IVF treatment takes the chance to start a family away from many local couples. While the CCG is right to look for ways to save money, cutting all IVF treatment is not the way to do so.

With the decision now under review by the Independent Reconfiguration Panel, there is some hope that this will get over-turned. 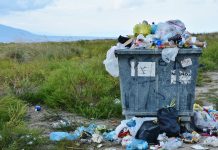 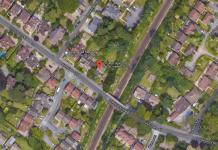