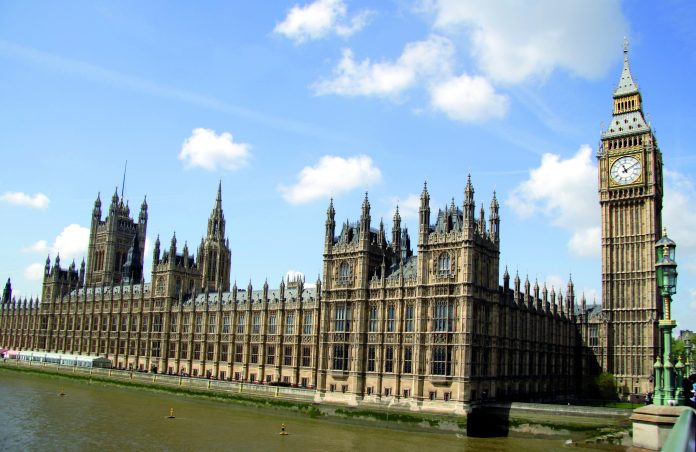 I’m delighted to support the Government’s Environment Bill which helps to clean up our rivers and protect our environment. Here’s why you shouldn’t believe the usual misinformation from people who are uninformed about what MPs voted on last week.

Last week, MPs voted on the Government’s Environment Bill which is a brilliant piece of new legislation that strengthens many of our existing environmental laws.

I voted against an uncosted amendment that would have seen households pay thousands of pounds extra in water bills – money that I know most families don’t have. This has seen many people who are uninformed suggest that Tory MPs voted for raw sewage to be pumped into rivers! A laughable, inaccurate and ridiculous claim which ignores the safeguards and work which is ongoing to protect our rivers and which I voted for as part of this Bill.

I would like to split my response into two parts, firstly I would like to explain why I didn’t vote in favour of the Lords section of amendment 45; and secondly, the key steps this Bill is taking to address the harm caused by storm overflows which I agree is a serious issue and a concern I share.

I did not support the Lords’ section of amendment 45 for two main reasons. Before the vote, I reached out to ministers to discuss this further – I was assured the provisions in this Bill will deliver substantial progressive reductions in the harm caused by storm overflows which is indeed the case as I will explain below.

Secondly, I know the age of our sewerage system means the complete elimination of storm overflows would be extremely challenging. Notably, initial assessments suggest that elimination would cost between £150-£660 billion. To put that in perspective, that is nearly £10,000 for every person in this country. This would undoubtedly lead to customer bill increases and tradeoffs against other water industry priorities. It could also be a huge liability for the taxpayer as government would ultimately be responsible for ensuring that this work would be carried out and would have to underwrite the cost. The threat that households could have faced huge increases in their bills if this amendment was approved was very real. I suspect that 99.99% of people wouldn’t support a huge increase in their water bills and I make no apology for voting this amendment down to protect working families.

I hope that this adequately explains and sheds some light on why I didn’t vote for this section. Next, I would now like to look at what the Bill does to address the harm caused by storm overflows. Notably, this Bill includes:

I hope that this information is useful and hopefully reassures you somewhat that clear and effective action is being taken to address storm overflows. I admit I have been disappointed to see some reports in the press mischaracterise what happened this week in relation to Amendment 45.

The fact that this has been jumped upon by the usual uninformed people on Facebook to portray Tory MPs as “scum” – just a week after one of our colleagues was murdered – is not surprising but is disappointing. Sadly, the language and conduct of these people is pretty repugnant.

Overall, I hope my response makes crystal clear my desire to protect and enhance our coastline, waterways, and rivers.

Please always do come to me for a proper and fulsome explanation of what the reasons are as to why votes go the way they do. Social media is awash with bias and politically motivated information to discredit. 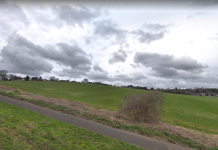 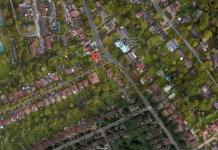