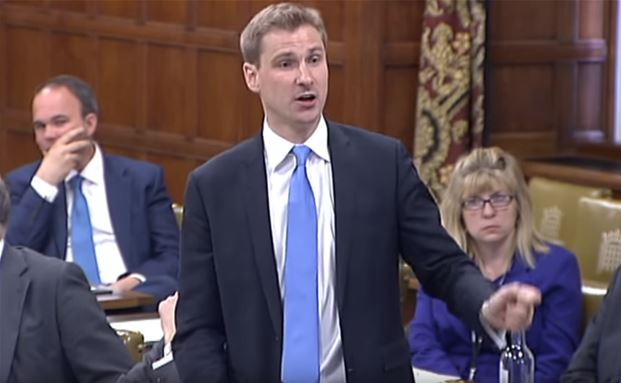 Following months of lobbying by me and other MPs, the Government has today announced an investment of £20 million into a fund to bring Southern Rail’s performance back to acceptable levels.

The Government has also appointed Chris Gibb, who has more than 35 years’ experience in the rail industry, to oversee the improvement plan and to bring Southern Rail’s service back to an acceptable level.

These new measures include creating a rapid response teams to fix faults in the line, improved train maintenance and more signal monitors. This is about improving Southern’s performance in a way that makes a tangible difference for commuters.

Although it is unacceptable that Govia Thameslink Railways has allowed the situation with Southern Rail to reach a stage where the Government is forced to spend £20 million of tax payers’ money, I believe that it will be money well spent.

However, the RMT has planned a new 48 hour strike for 7th and 8th September. In doing so they are showing yet again that they are opportunists who will use customers’ wellbeing as a bargaining chip.  I have said time and again that there is absolutely no justification for these strikes. The RMT’s cynical claims about the safety of driver only doors are baseless. I have written about this in more detail here – https://www.chrisphilp.com/blog.asp?BlogID=36

On the other side of the coin GTR have been doing a bad job. They are the largest rail franchise in the country, covering nearly a quarter of all rail journeys. This is nearly four times larger than the average for a rail company. GTR have shown that they clearly are not up to the job of running an operation of this size, and the result has been the travel chaos which is having a daily impact on people’s lives.

While the Government’s new measures are a chance for Southern to reach an acceptable level of service again, the RMT’s intransigence will put these improvements at risk.

While these measures from the Government are a major move in the right direction, there is still more that the Government can do. As well as these measures, I have also called on the Government to block any fare increases for Southern Rail and to strip GTR of the franchise with immediate effect. I still believe that this would be the surest way to improve the service for passengers and I will continue to campaign for the Government to do as much as it can to end this abysmal situation.

Chris – I’m pushing for a new grammar school site for...