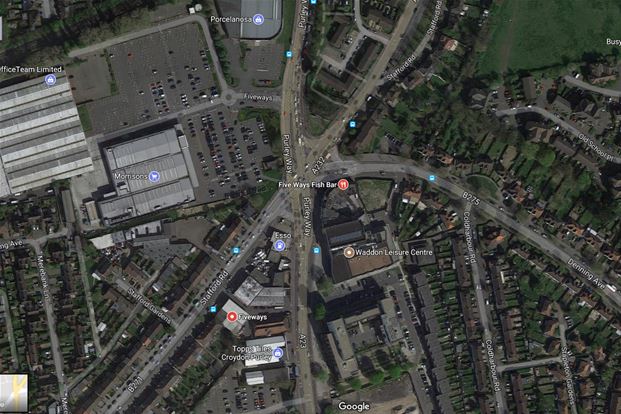 The notorious Fiveways junction near Waddon station on the Purley Way has been causing traffic mayhem for years. I am glad that TfL is looking at a broadly sensible scheme to try to fix this. It recently took me nearly an hour one Sunday to drive from Coulsdon to Ikea, partly because of the jams at this junction. The new proposals do not involve a flyover and loss of green space which a previously proposed scheme in 2015 entailed, which is welcome. I responded to the consultation which recently closed, and suggested some small improvements to the proposed scheme. The main point is that the Waddon Bridge (the Purley Way road bridge near Waddon station and Pets at Home) would be significantly widened, which will avoid the huge traffic jams at present and the delay and pollution which this entails.  Although the consultation has now closed, the details of the proposed scheme are here:
https://consultations.tfl.gov.uk/roads/fiveways/?cid=fiveways-croydon 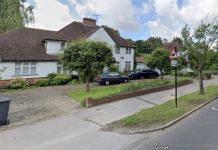 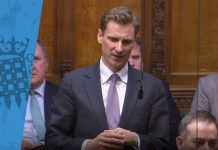