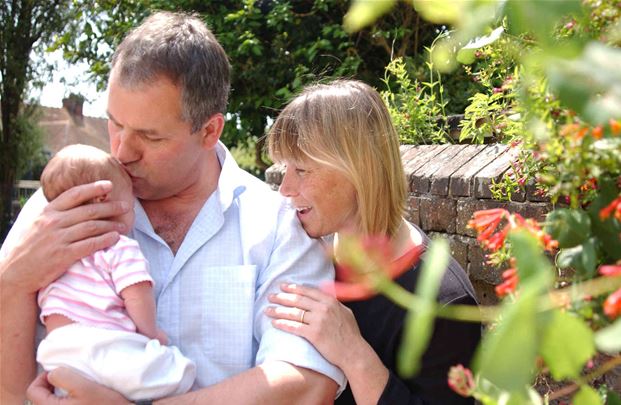 On Wednesday 26 October Chris Philp, Member of Parliament for Croydon South, co-sponsored a  Bill to extend maternity and paternity leave for parents of babies born prematurely.

Under the current law maternity and paternity leave starts at the birth of a child regardless of whether the birth is premature. This means that for parents whose babies are born prematurely, much of their leave is spent while their child is in hospital rather than at home with them.

The loss of paid time off to spend with their new born can have a serious negative emotional impact on parents. The proposed change in the law will extend maternity and paternity leave for parents of children born prematurely.

The Bill has received cross-party support and is being put forward by Steve Reed MP and co-sponsored by Chris Philp MP.

Chris said: “I am delighted to support this Bill. It is an issue that is close my own heart, as my twin children were born prematurely at 25 weeks. Having been through it, I understand the emotional impact that it can have on parents and the need to spend more time with your children when they arrive home.

“This Bill has received support from Conservative, Lib Dem and Labour MPs, and I hope that it will go forward when it is debated again on 16th December.”