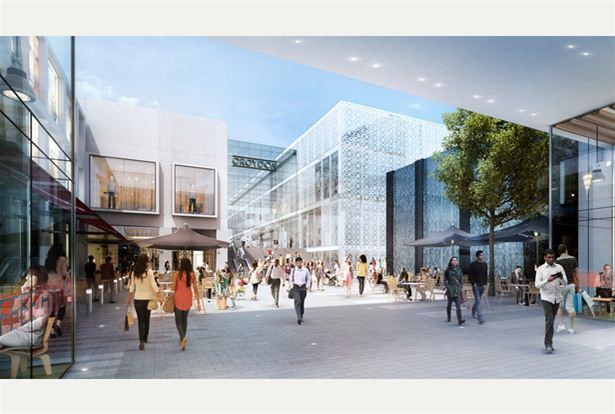 I have been pleased to support plans by Westfield and Hammerson to redevelop the Whitgift Centre into one of London’s leading shopping centres – hopefully to include a John Lewis store. Not only will it transform Croydon, giving us a modern shopping centre with all the top brands (and reasonable parking prices!) and create thousands of jobs, it will also help improve Croydon’s image and encourage other major firms to invest in the Borough.

This week, we had some excellent news. There was one remaining legal obstacle to the scheme progressing. Westfield and Hammerson already control much of the land involved, but they have been unable to acquire some of it. A Compulsory Purchase Order (CPO) was required to acquire this land, with the landowners receiving fair market value compensation.

Last week, the Government announced that it had approved the CPO, by agreeing with the Planning Inspector who decided that a CPO was in the public interest. There is a period of six weeks during which the decision can be legally challenged, but this will hopefully not happen.

Work on site is due to start in early 2016 with a target opening date of early 2020. This will give a huge lift not just to Croydon town centre, but to the whole Borough. 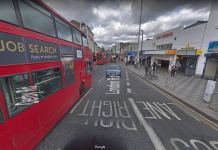 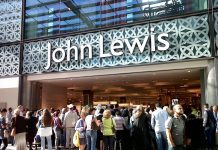