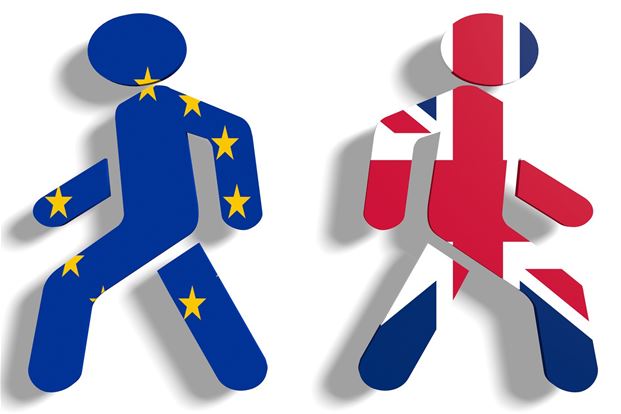 Emotions are running high after the EU referendum result last week. Although I voted to remain, as did Croydon and London, the British people as a whole have voted to leave the European Union. It is important that we respect the will of the people and implement their decision.

There should not be a rush to trigger Article 50 – the formal notification that a country is leaving the EU. We must wait for the dust to settle and a new Prime Minister to take us forward with a clear plan through the negotiations. In order to keep our economy protected, these negotiations need to focus on maintaining our financial services passport as well as full access to the single market, including for services. Immigration also played a part in the decision made by the public so we must now introduce controls on those coming here from the EU.

Several big banks are already looking at moving out of the UK on the assumption that the UK will lose its ‘passporting’ rights, which allow financial institutions to access the EU single market without restrictions. They should not do this. Article 50 will not be triggered for some months. I will be fighting to keep the financial services passport and so will the UK Government. I join with the Prime Minister in reassuring markets and investors that Britain’s economy is fundamentally strong. Our long term economic plan is working and I have faith, despite the initial economic shock, that we can recover.

This new deal with the EU will not be easy to negotiate, but it is the instruction the British people have given us. We are the world’s 5th largest economy and we have an £80 billion trade deficit with Europe in goods. We have negotiating leverage and we should use it. More positively we are now free to negotiate bilateral free trade deals with the US, China, India and many other countries. This should now be a priority.

There are turbulent times ahead. But ours is a strong country and we will come through them. 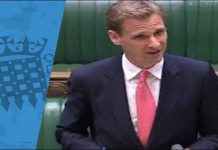 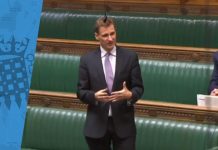 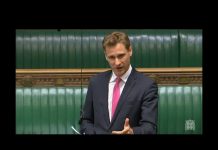