I want public services to be there for everyone. That’s why I helped secure £25m for a new A&E Department at Croydon University Hospital and successfully campaigned to get the morning opening hours at Purley Hospital’s Minor Injuries unit restored from April 2017. It’s also why I successfully fought against the Labour-controlled council’s plans to close Purley Pool.

On Southern Rail, I led the campaign to get the Government to pay compensation to 2016 season ticket holders, and after personally lobbying the Prime Minister, secured £300 million of funding to improve the points and signals. Work started in April 2017. I am keeping up the pressure on Southern and GTR.

I’m also committed to keeping our neighbourhood special, so I’ve been campaigning with residents to stopthe Purley Skyscraper. Our efforts have paid off. The government has ‘Called In’ in the planning application, and the Secretary of State found against it. An independent planning inspector is reviewing the case for a second time.

There is still a lot do. More than ever, Croydon South needs an MP who will take action and not just talk.

If you are a local resident who needs my help, then email me at chris.philp.mp@parliament.uk 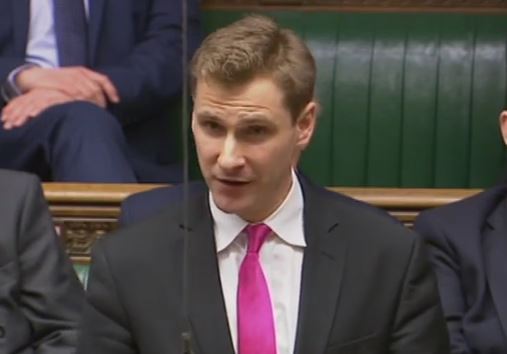 Southern Rail, Chris’ Private Member’s Bill and where to go from... 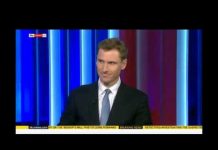 Sky News Interview – Our Future Trade Deal with the EU