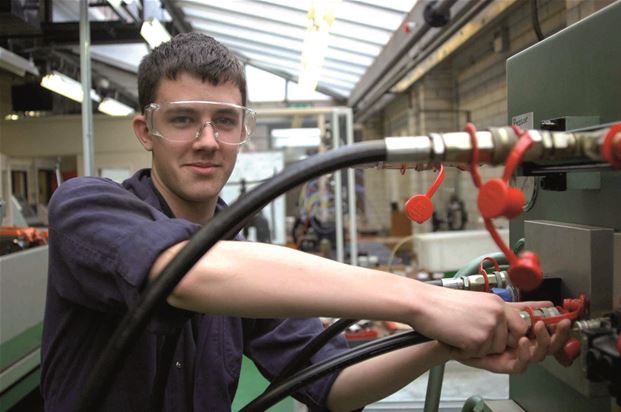 Chris Philp MP has welcomed the news that the number of people in work across the UK remains at a record high, and the rate of women in work is at the highest level since comparable records began, showing the fundamentals of our economy remain strong.  According to figures released on 19 October there are 685,750 more people back in work in London since 2010.

As well as the employment continuing at a record-high, today’s figures show that the unemployment rate is holding steady, and average wages are growing ahead of inflation .

‘The newly released figures show overall employment remains at record highs. The number of young people in work also remains high, but there is more to do.  I welcome the news that the Government is rolling out the Jobcentre Plus Support for Schools scheme in England which will give tens of thousands of young people help in taking their first steps into the world of work.

‘The number of people in Croydon South relying on the key out of work benefits has fallen by 1,551 since 2010 – an 84 percent drop – as businesses are able to get more people into work, helped by the decisions Conservatives have taken to strengthen our economy.

‘But we know there is more to do to build an economy that works for everyone, and we will continue to work hard to help even more people benefit from the opportunities in our economy.’ 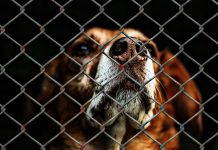 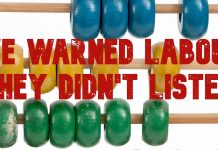